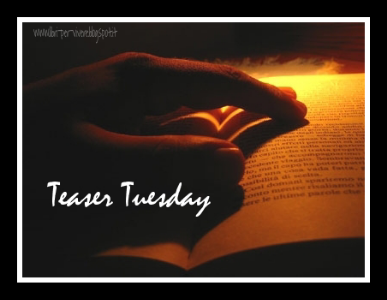 "At least old Hitler-face the plain-clothes dick was honester than the governator, becuse he at any rate had had it in for me and I for him, and when my case was coming up in a court a copper knocked at our front door at four o'clock in the morning and got my mother out of bed when she was paralytic tired, reminding her she had to be in court at dead on half past nine.
- Alan Silliote_The loneliness of the long-distance runner
Scritto da Babuska - Libri per vivere a 15:00